Some fun photos of life here at Kingdom Air Corps, and some of the training Stephen has been doing over the last 2 weeks. If you follow my instragram or facebook, then some of these might be repeats of what you’ve already seen. But there are some new photos too!

Beautiful Alaska, and the Kingdom Air Corps runway.. a view that never gets old.

The airplane Stephen has been doing most of his training in, nicknamed “the silver bullet”. 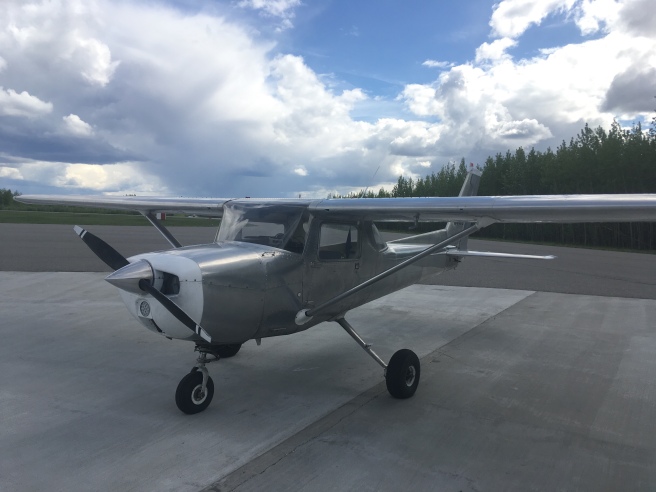 One of Stephen’s requirements for his commercial license (his goal for this summer) was a solo cross-country flight. So here he is the morning of his big cross country, checking the plane and getting everything ready for take off.

A video of Stephen’s take-off for his big cross country. It ended up being a 7 hour day for him, which included flying and also making 3 different stops at airports along the way (part of the requirement for the flight).

A pilot friend loaned Stephen his GPS spot tracker, which allowed him to send check-ins messages every so often to let people know he was okay. I was able to see them on my phone, and could keep track of where he was whenever he checked in.

Stephen’s view from the air during his cross country. Alaska is absolutely stunning!

Making milkshakes Kingdom Air Corps style (yes, that is a drill). Any time a student passes a major milestone in their training, KAC celebrates with chocolate milkshakes. This was in celebration of Kit, a Thai student here for the summer who passed his instrument written test. 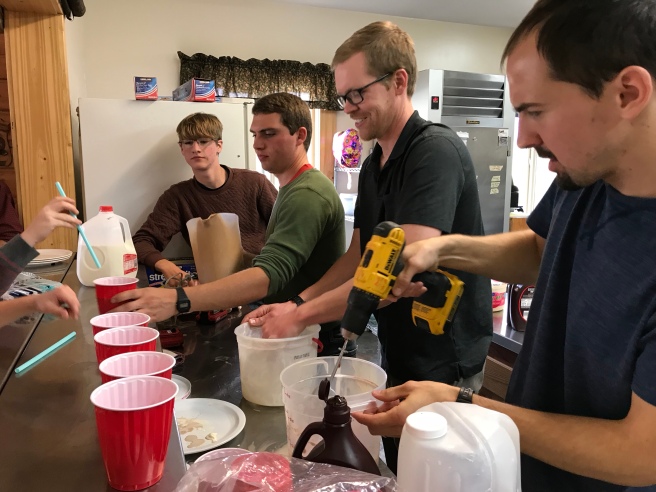 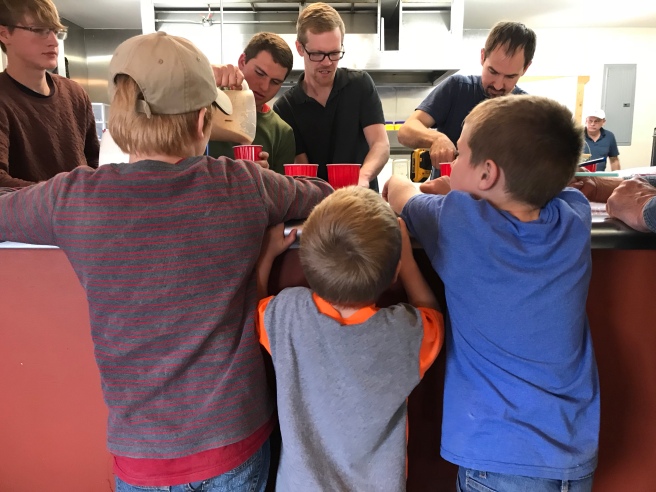 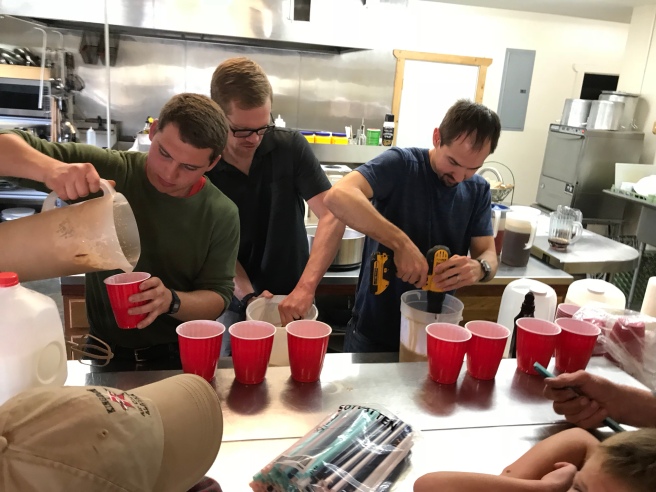 Stephen flying with Zack Loving, an instructor here at Kingdom Air Corps. They needed to go to Anchorage to do an airport pick-up, and it also was an opportunity for Stephen to practice flying the 206, one of KAC’s bigger airplanes. 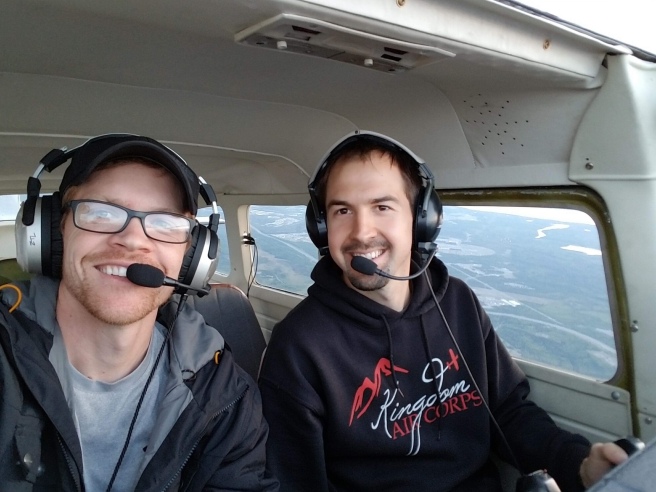 Along the way to Anchorage..

A photo from this past weekend. We went up flying for a Saturday night date-night, and I got to enjoy Alaska from the air for the first time since being back. We were pretty excited about getting to see a bear along the way!

Beautiful Alaska at about 8 o’clock at night. 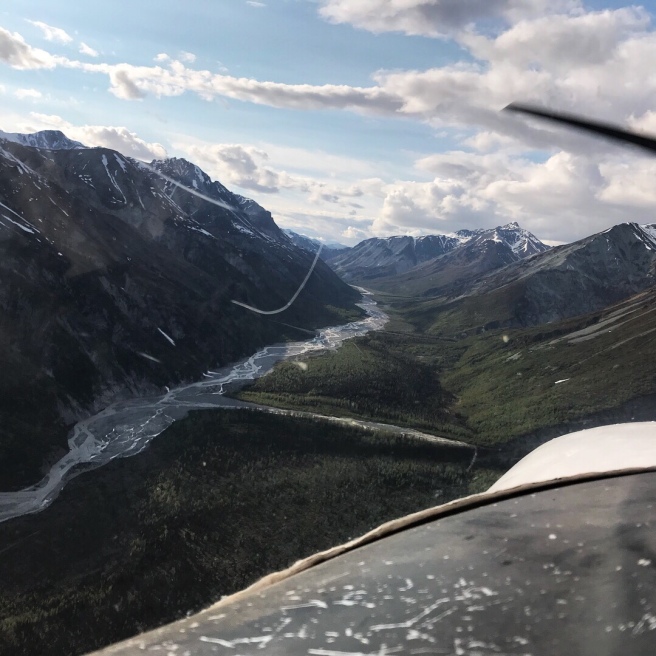 Kingdom Air Corps (also called ‘the Ranch’) from the air.

We are so thankful for your continued prayers for us and your faithful support and encouragement to us. It means more than we can put to words! We have a peace and a confidence that here is where God has us for the summer, as hard of a season as it can be at times. We are growing and learning a lot– in the means of aviation, of understanding and loving each other better, and of seeking more of who God is and what He has for us.

2 thoughts on “The Stephen Harwerth Flight Adventures part one :)”